Random Games I made

These are games i’ve made.

A simple 3v3 Pong styled game with bricks you need to destroy to get the ball to the opposite side. There are powerups each paddle can pickup to assist you. 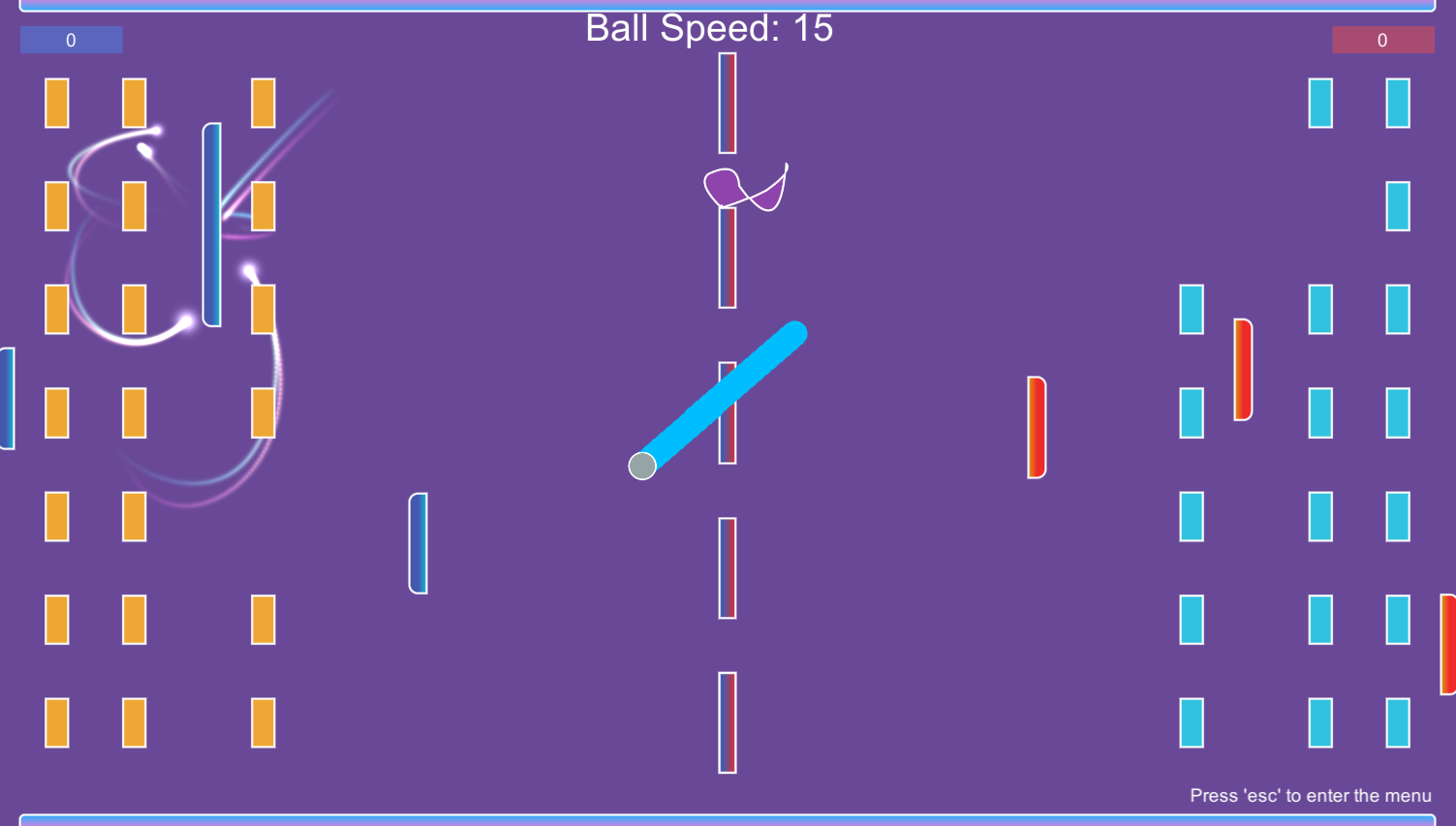 These are various game jam projects i’ve made

You platform and survive your way to get to the end of the level! 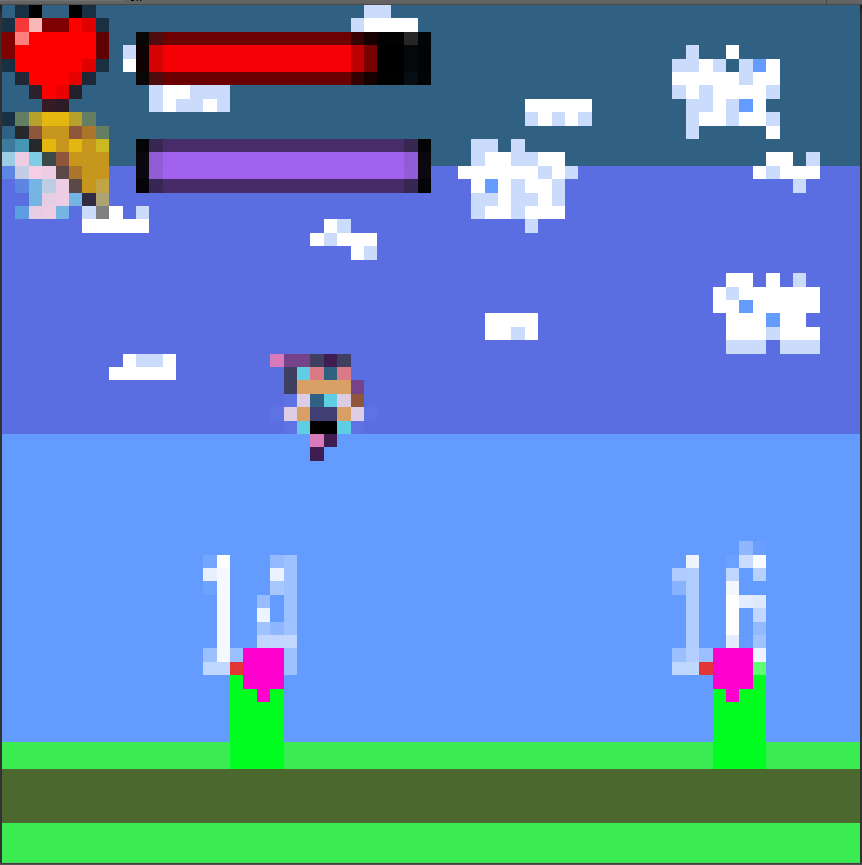 You Wield the Midas gun, shoot the evil green dudes with it to turn them into gold! Don’t let them get you! Use the arrow keys to move left and right, up arrow or space to jump. Mouse 1 or left control to fire the midas gun! 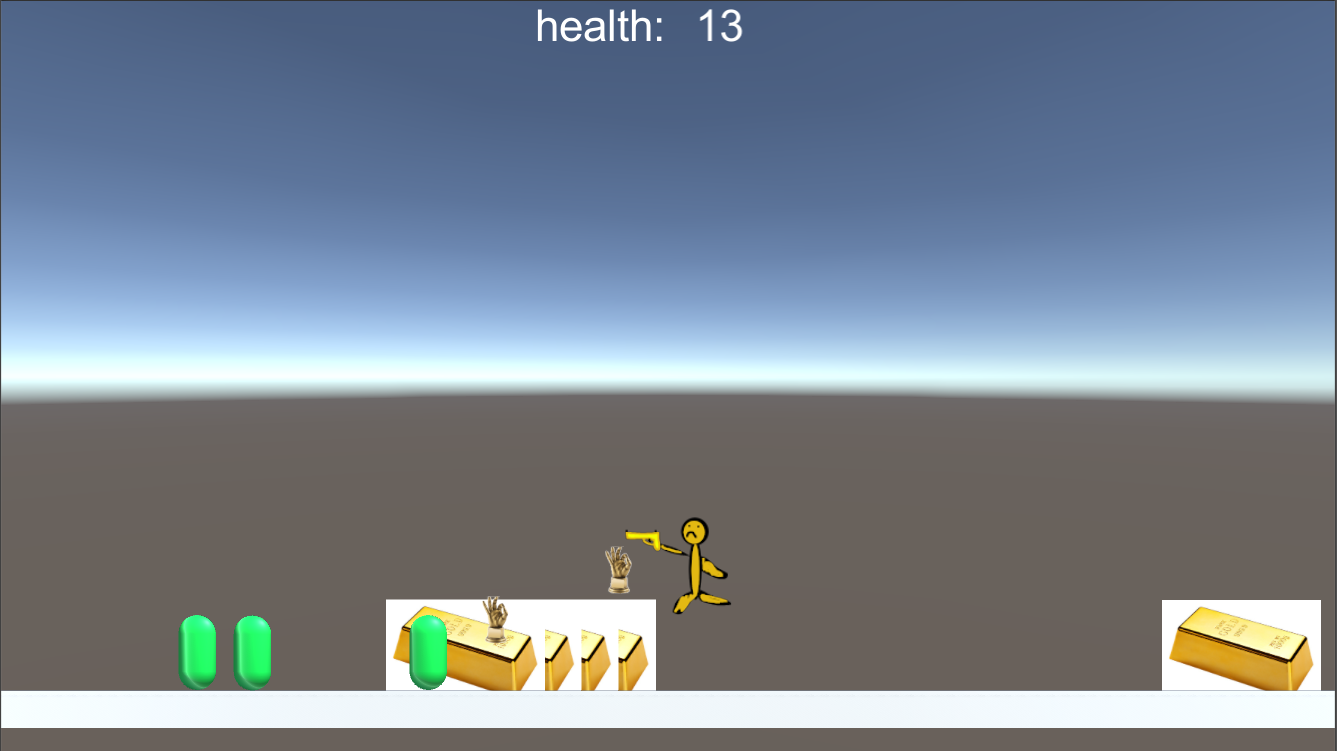 Cage is stuck! He must float around bees for all eternity! You must help him survive! As long as possible! Note: there is a game breaking bug. If you don’t move, colliders are broken lol Use WASD or Arrow keys to float around the bees. Enjoy! 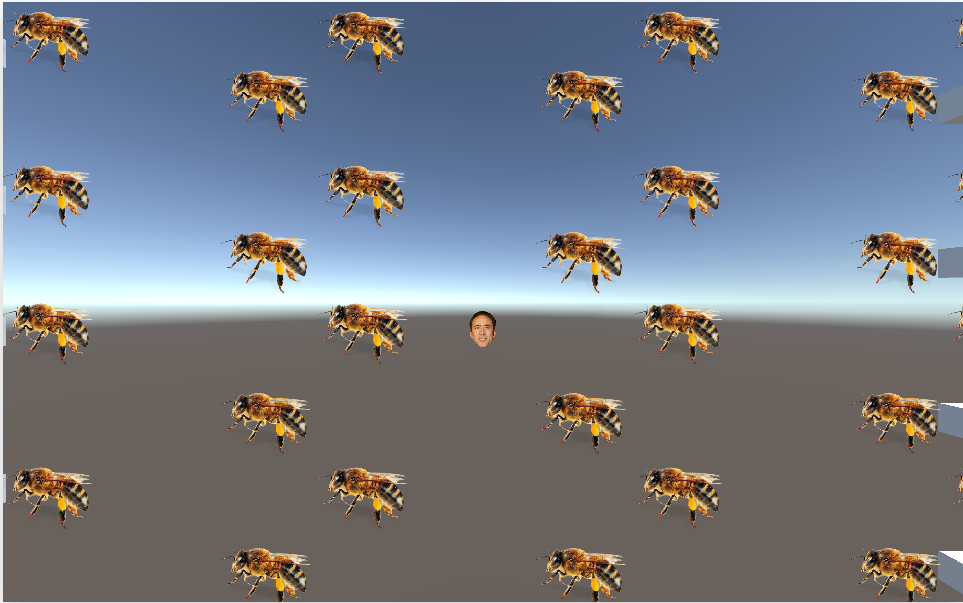 History: This is my first ever game jam title. I made it for the MiniLD jam, the 58’th one. I made it over the course of a weekend while moving into a new home at the same time (bad idea). It’s not perfect, But I had fun making it and I learned alot as my first ever project. I seemed to have lost the source code so I can’t offer any downloads, or any fixes. I used this project as a base for the enhanced remake project above “Project Tri-Pong”

This is using the old pre-HTML5 web player.

Old Description: Hi! This is a pong game where you have to play Pong with 3 individually controlled paddles with a breakout styled system to try and get the ball to the other side. 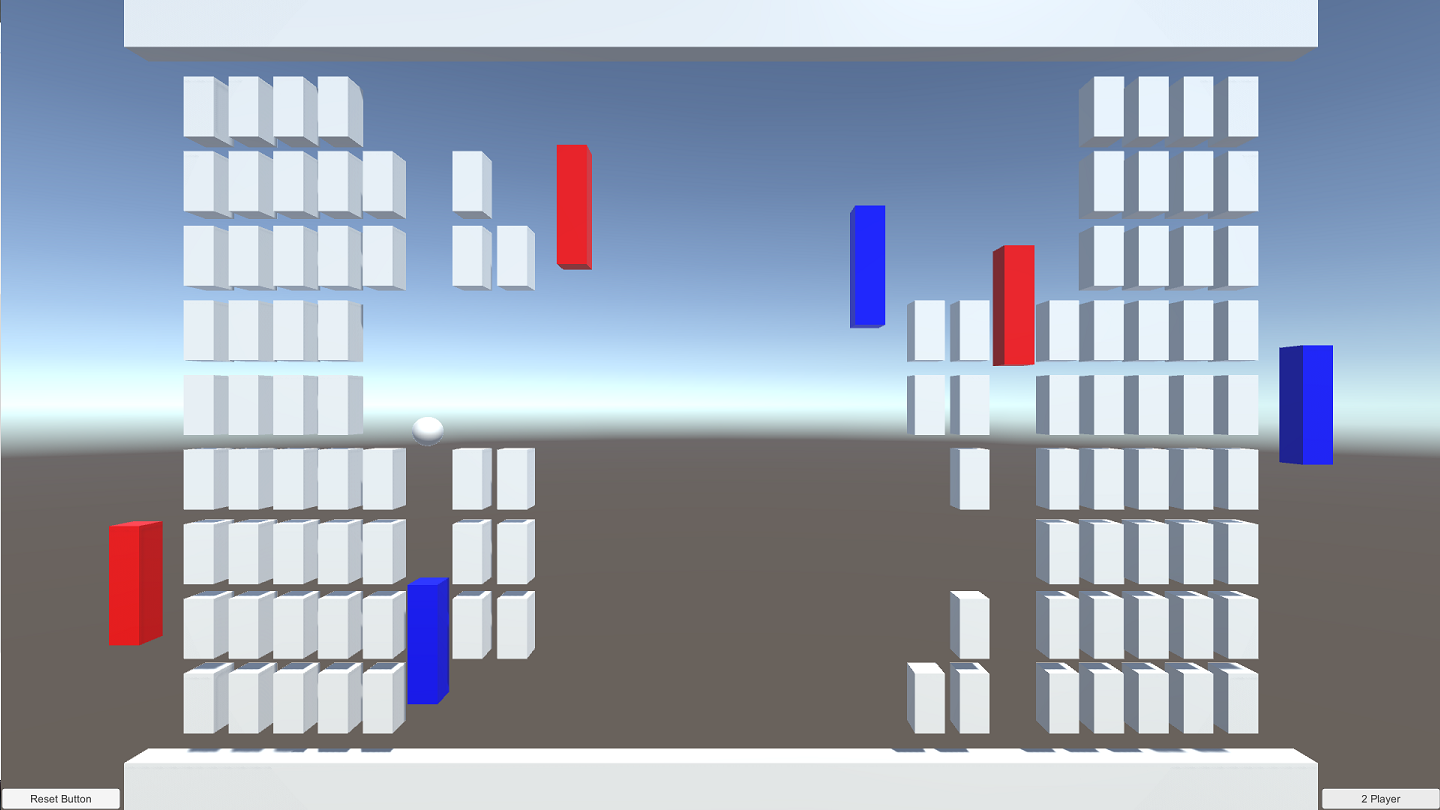 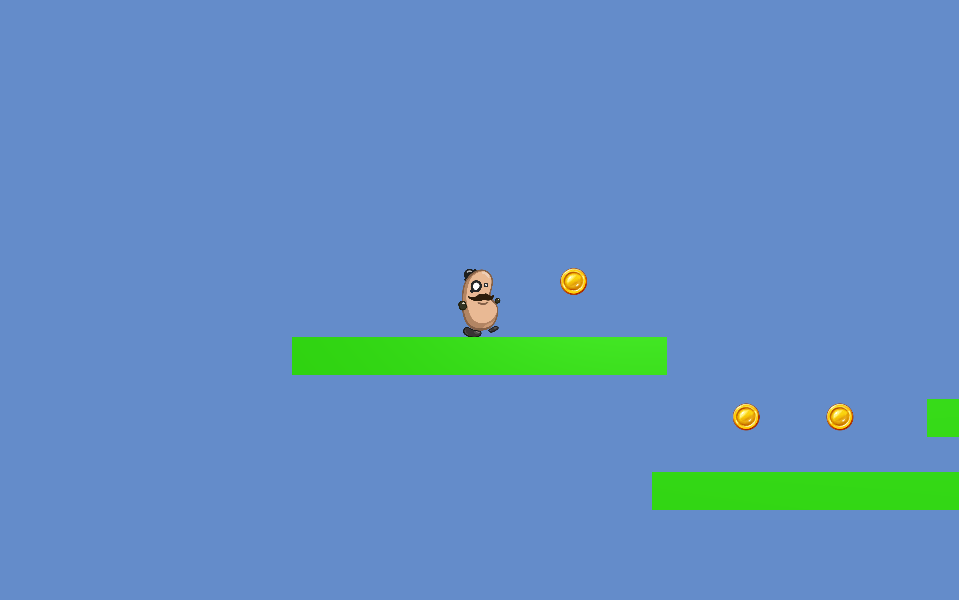 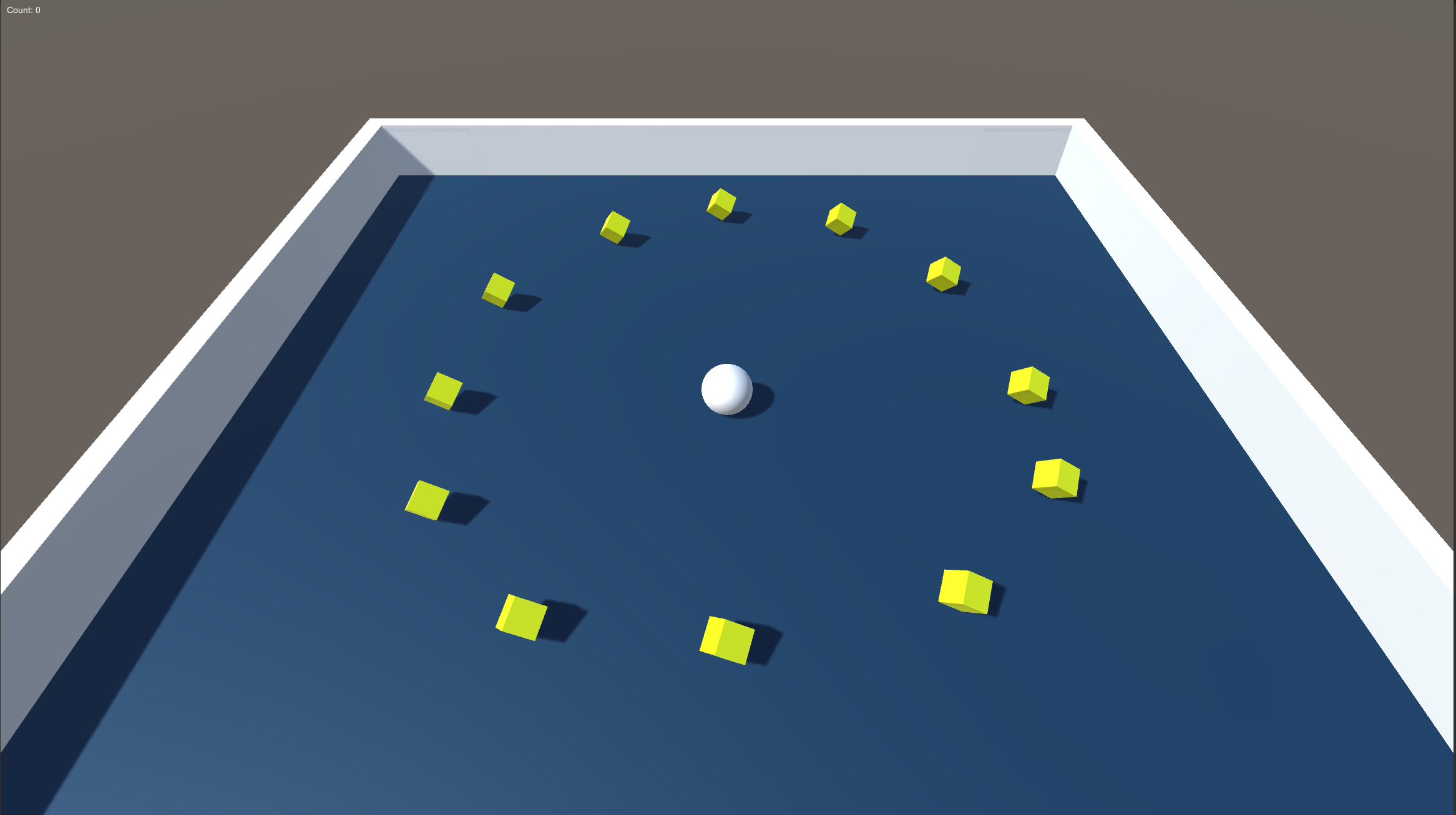